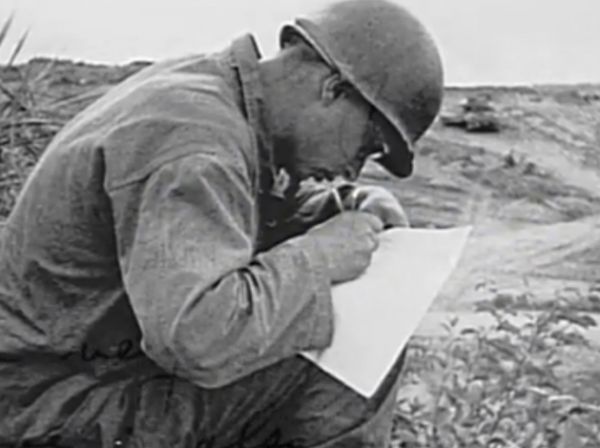 “Romance is for the living. And this is the city of the dead …”

April on the Seine is lovely. But revenge is a dish best served cold. And the forecast for Paris is a deep freeze.